Pianist Tjako van Schie is an acclaimed allround musician. After finishing his piano studies he has been continuously developing new skills in many pianistical fields. Besides playing many solo recitals, doing concert tours, and performing with orchestras, recording cd's and teaching he is well known as accompanist of soloists and as a coach in the field of chamber music. His repertoire is vast, and ranges from Sweelinck, Bach into modern and contemporary music. Besides playing piano Tjako is also working as composer and arranger. Tjako is senior teacher and repetitor at the Amsterdam Conservatory. He also is guest teacher in Porto.

Tjako van Schie was born 1961 in Coevorden, The Netherlands. He received his musical education by Ben Smits (who studied with Dinu Lipatti and Clara Haskil) at the Conservatory of Zwolle. After his studies there he followed several masterclasses in a.o. Weimar, where he had lessons with a.o. Jacob Lateiner and Detlef Kraus. He did many concerts in a.o. several European countries, in China, Canada, Venezuela, Antilles, and performed in broadcasts for television and radio. Van Schie nowadays works as performing pianist, teacher at the Conservatorium of  Amsterdam, repetitor, composer, arranger and coach. He is also author of piano related articles. In Porto, Portugal he also works as guest teacher at ESMAE.

He performed several spectacular programs in the past and recorded them on cd: a.o. “The Goldberg Variations BWV 988” (Bach), “Water, source of life” and “Yiddish music from ghetto’s & concentration camps” (with violinist Adriaan Stoet). Besides he played many mixed recitals, as well solo as together with other musicians. Recently he performed Schumann’s “Piano Concerto” in his own arrangement for saxophone orchestra and piano, and Gershwin’s “Rhapsody in blue”.

Tjako van Schie usually strives for performances with a twist. He does not always go the easy road, but tries to take the artistic perspective where standards can be altered or deepened. Besides his highly developed pianistic skills and his poetical nature Tjako has the gift of taking the audience to regions of music beyond the common. His expressive play and modest personality give him the freedom of not focusing on mere virtuosity, but he is reaching for essence. Acclaimed press reviews proof that this quality is seldom seen in nowadays pianists, and that Tjako is very able to proof his point that there’s no life without music.

Besides playing piano Tjako also composes and arranges. Several of his works have been played in public. Also he loves to teach music and has worked with several known musicians from all over the world. For the past 30 years he closely collaborated with saxophonist Henk van Twillert, as well in his saxophone classes as in concerts. Since 2014 he forms a duo with soprano Henriëtte de Groot, performing several programs. 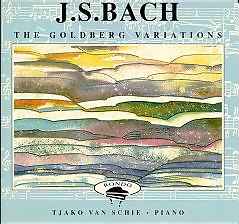 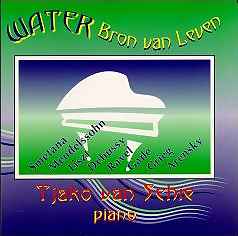 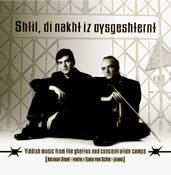 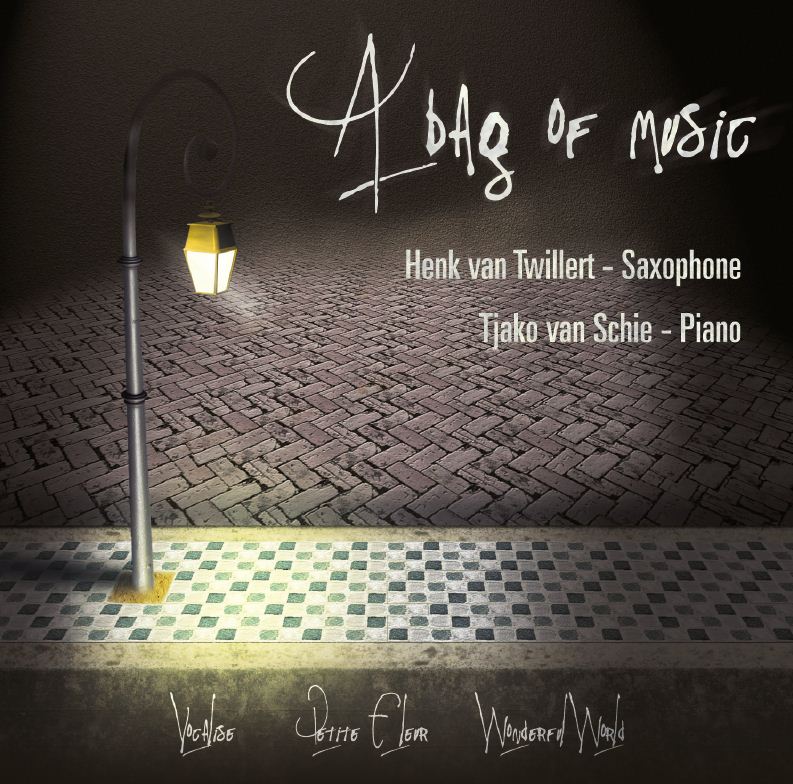 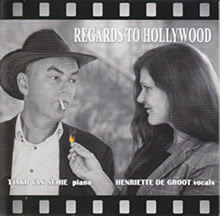 (Past events can be found here) 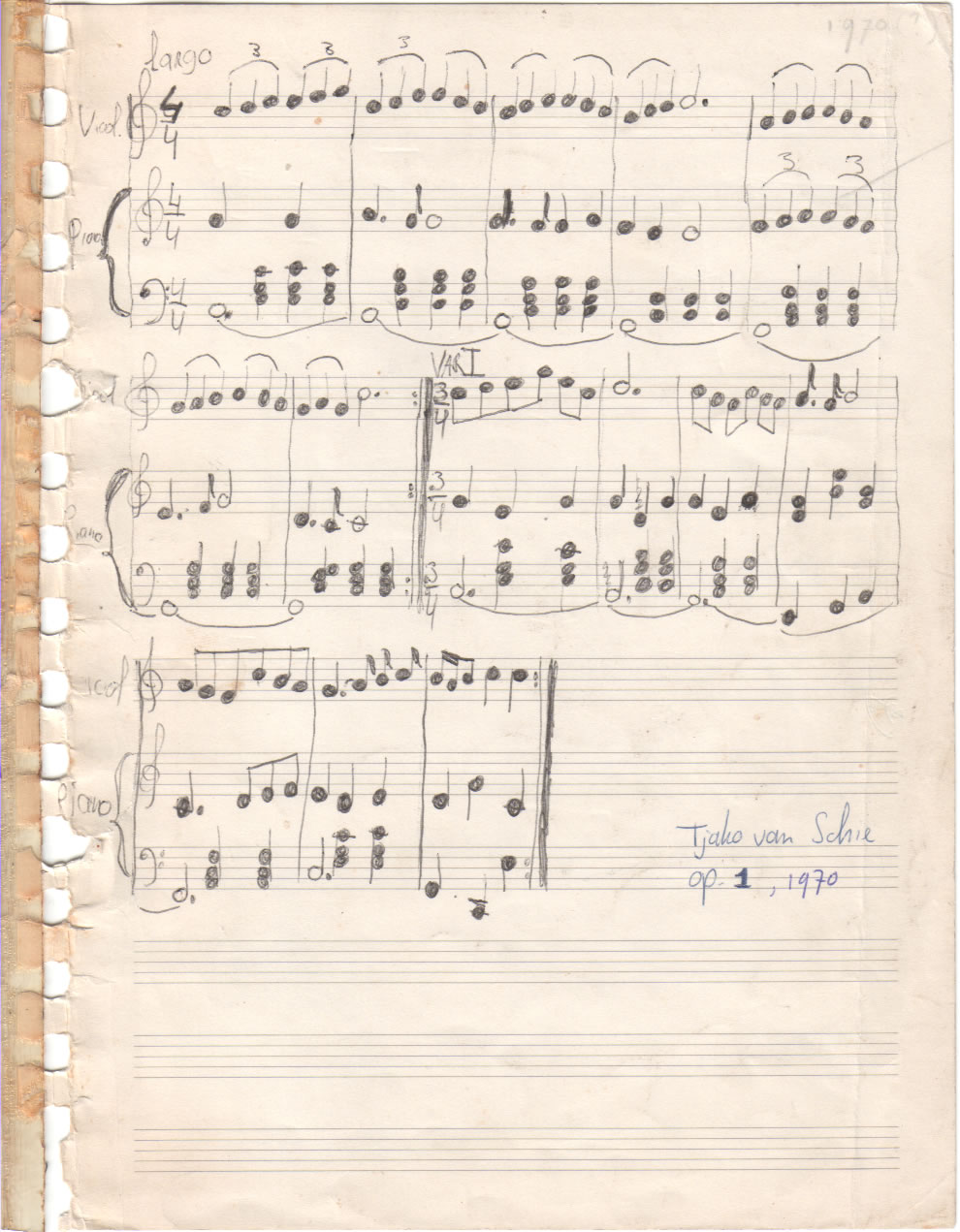 My very first "composition": Largo for violin and piano op.1 (made at age 9)
Wanna listen this piece? Click here !

Tjako works as piano teacher and coach too.

Lesson duration according to appointment, lessons usually are given in Tjako's home studio.

Featured items in the lessons:

Tjako also can be approached to provide masterclasses.